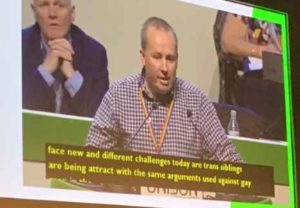 UNISON Local Government Conference agreed to give its full backing to the upcoming rule change at UNISON’s National Conference to ...
Read More
19 June 2019

OUT 6: Giving UNISON the PLUS Factor 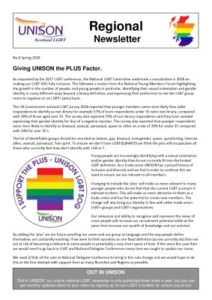 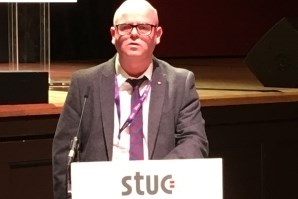 LGBT Committee Supports the Plus: Video and factsheet 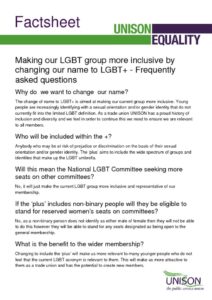 The UNISON Scotland LGBT committee is backing a national rule change to change the name of UNISON's LGBT organisation to ...
Read More
3 March 2019

OUT 4: UNISON Pride across Scotland with great visibility 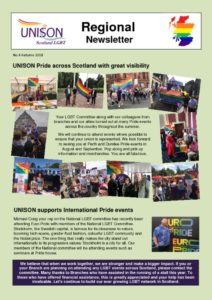 Your OUT 4 newsletter covers the UNISON profile at many Pride events across the country throughout the summer, as well ...
Read More
14 August 2018