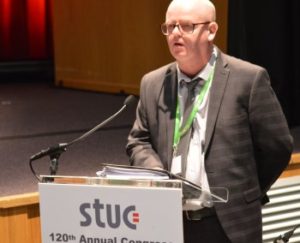 #stuc17 Congress reaffirmed its backing for the TIE “Time for Inclusive Education” which calls on the Scottish Government to underpin ...
Read More
24 April 2017 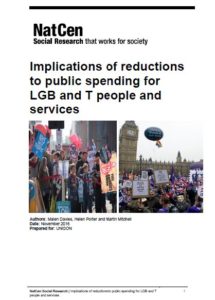 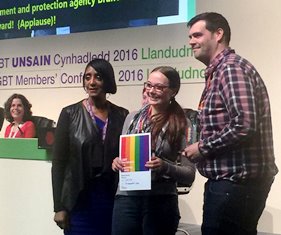 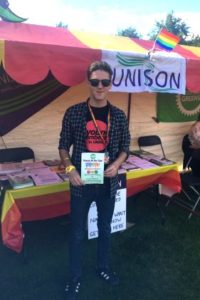 Proud of UNISON at Pride 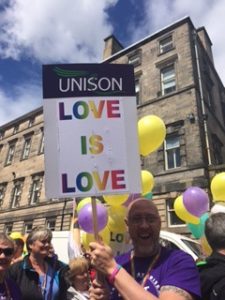 The Scottish LGBT committee attended Pride in Edinburgh on 2 July where we were joined by members from Edinburgh, Aberdeen, ...
Read More
3 July 2016

Solidarity and pride in our new LGBT banner 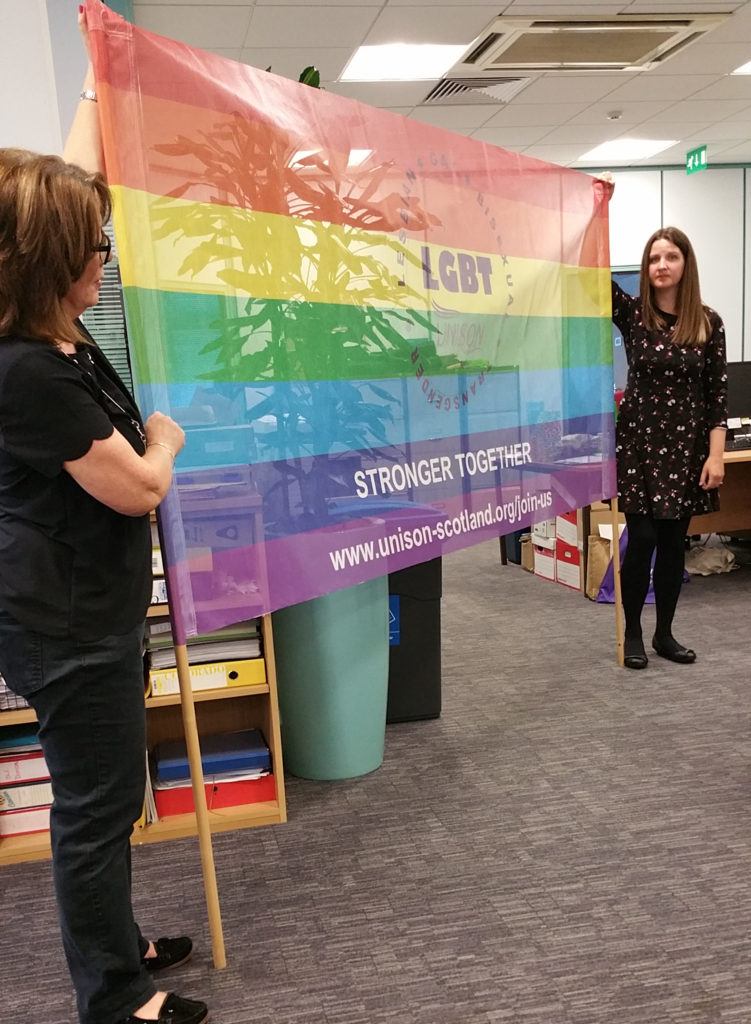