Time for inclusive education and an end to homophobia in schools 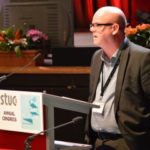 #STUC16 The STUC backed the TIE (Time for Inclusive Education) campaign which is committed to inclusive education, and which aims ...
Read More
20 April 2016 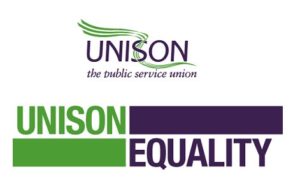 The new Scottish LGBT Committee was elected at the AGM on 17th October 2015 There are still vacancies for the ...
Read More
18 October 2015 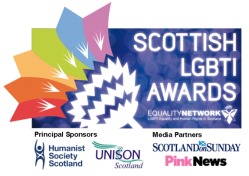 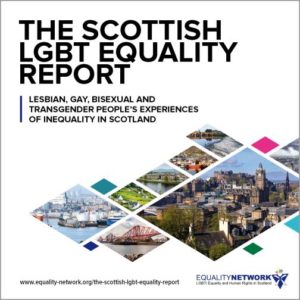 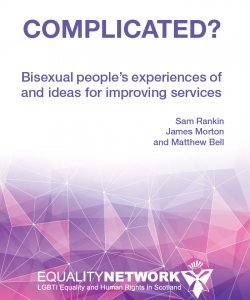