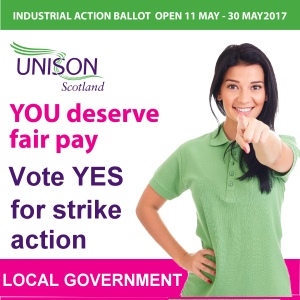 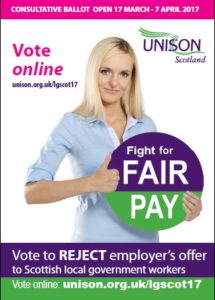 Why you should reject the local government pay offer

What's not fair? Your pay is worth far less now than ten years ago after years of pay restraint and inflation. Local government workers are seeing their living standards squeezed ... Read More