Past UNISON president Gordon McKay’s set up a project to build a maternity clinic in Malawi. Supported by the chair of the Scottish health committee Wilma Brown, UNISON raised funds to build the clinic.

Back in December 2019 UNISON’s Wilma Brown travelled to Malawi to sign a memorandum of understanding with Zomba health service in Malawi to start building.

Gordon McKay, UNISON past president and a mental health nurse said: “When I found out the great work that is being done at the Machinjiri clinic, under really difficult circumstances, I knew I wanted to do something during my term as president to support the staff, 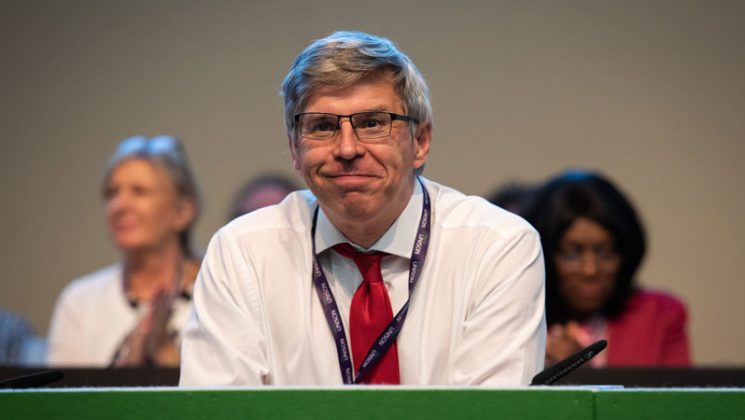 “I am genuinely moved about how much support the campaign has had from Unison members, and after my recent visit to Malawi, I am confident that this will be the start of a long relationship between us and the Machinjiri community.”

However, the building was delayed for almost 2 years because of the covid Pandemic. But as soon as lock down was lifted UNISON contacted the Director of health and social care, Dr Alexander Chijiwu to ask if they could restart the project.

We have now completed Phase 1. The agreement is that the clinic will be built in 3 phases and we are in the process of signing off the paper work and making the financial transactions.

Gordon, a health worker himself, chose this charity because the clinic, from which the care for the women and babies was delivered, was in a very poor state and miles from the bigger hospitals. The staff at Machinjiri Clinic were doing their very best in a very challenging environment.

Malawi’s health sector is resource poor and increasingly overstretched by a growing population. Two out of every 100 women die from preventable maternal causes during their reproductive lifetime. This maternal mortality rate is one of the highest in the world.

UNISON branches  and members have got the project this far 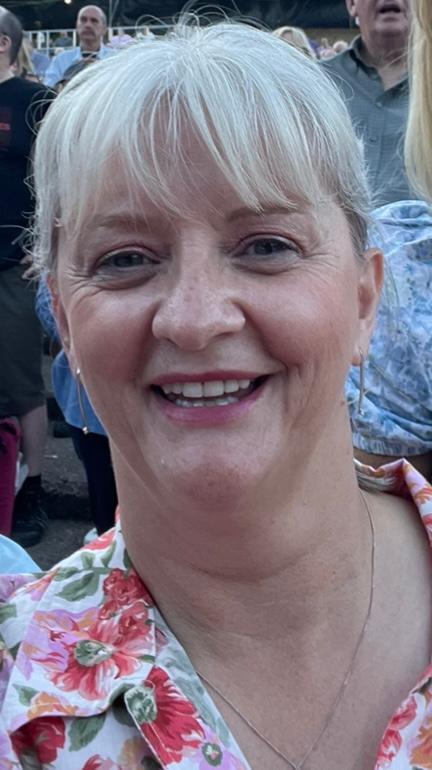 Wilma Brown added: “Thanks to the amazing generosity of UNISON regions, branches, members, and sponsors – and if I can just give a special mention to UNISON Scotland health committee and my own Fife Health Branch who have both been wonderful – we have raised the money we need to build a UNISON Scotland clinic for mothers and babies in Zomba, Malawi.”

“UNISON Scotland were extremely proud when Gordon McKay was elected UNISON president for 2018-19. We all understood what a momentous achievement this was for him and we wanted to offer our support in whatever way we could. The support across the UK for this project has been fantastic. We are absolutely delighted it is well on its way to being built.”

In April 2019 Gordon McKay, Danny Phillips, Mark Beacon, UNISON international officer, and Wilma went out to Zomba to engage with the staff and local villagers there to understand what they needed from UNISON.

“This was their clinic, not ours”, stressed Wilma. “It was important to discuss with the health authorities that what we wanted to do was in line with their own health strategy.”

“This was an eye opening visit and the level of deprivation was plain to see. These are the poorest people I have ever encountered but they were so welcoming, happy and delighted to meet us.

After the visit, Gordon said: “I’m extremely grateful for the way in which UNISON members have supported the president’s appeal. I am genuinely moved, especially now I have seen the difference it will make to very poor people who live in the fourth poorest nation on earth.”

Article by Susan Dalgety in the Scotsman

Health Staff and Support in Malawi

UNISON could not have achieved this progress without the support of health staff and community activists in Malawi. 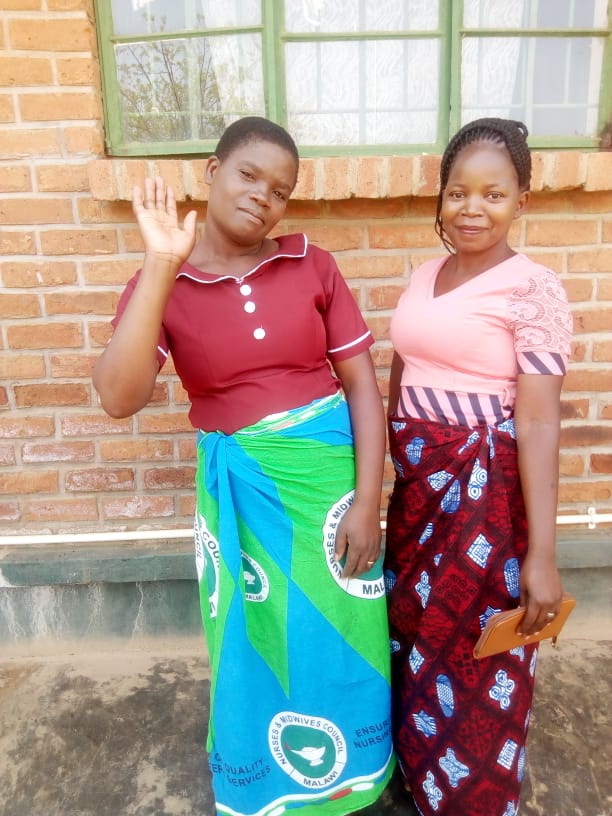 Dr Alexander Chijuwa, Zomba District Director of health and social care has been instrumental in helping us to get the project this far.

Nurses and health workers like Loveness and Betha (pictured have supported us).

All photos and videos have been supplied by community activist Issa Imedi Jafali (above). Issa uses community organising skills – and simple smart phone – to lobby international donors, organise local people to improve his community of Domasi, just outside Zomba, in the south of Malawi. He runs a local third sector organisation to support women, children and young people and brought in £1000 to social projects, schools, jobs and training and to support the local economy.

Issa was a lab technician in a fish farm, which closed down, and he was the manager of a boarding school, before giving that up to become a full-time councillor. He was described in the Scotsman as “A self-taught digital communications wizard, bashing out stories about his community on a beat-up Chinese smartphone, and was chair of the council’s agriculture committee for most of his five-year term.

Photos and videos of the project 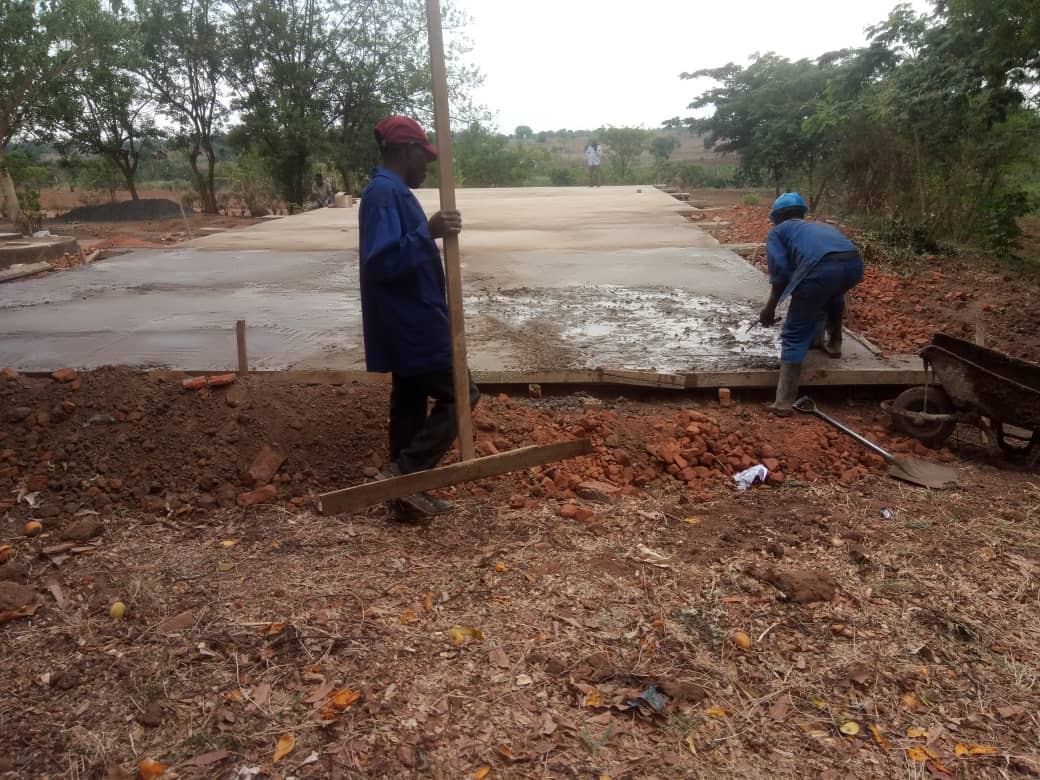 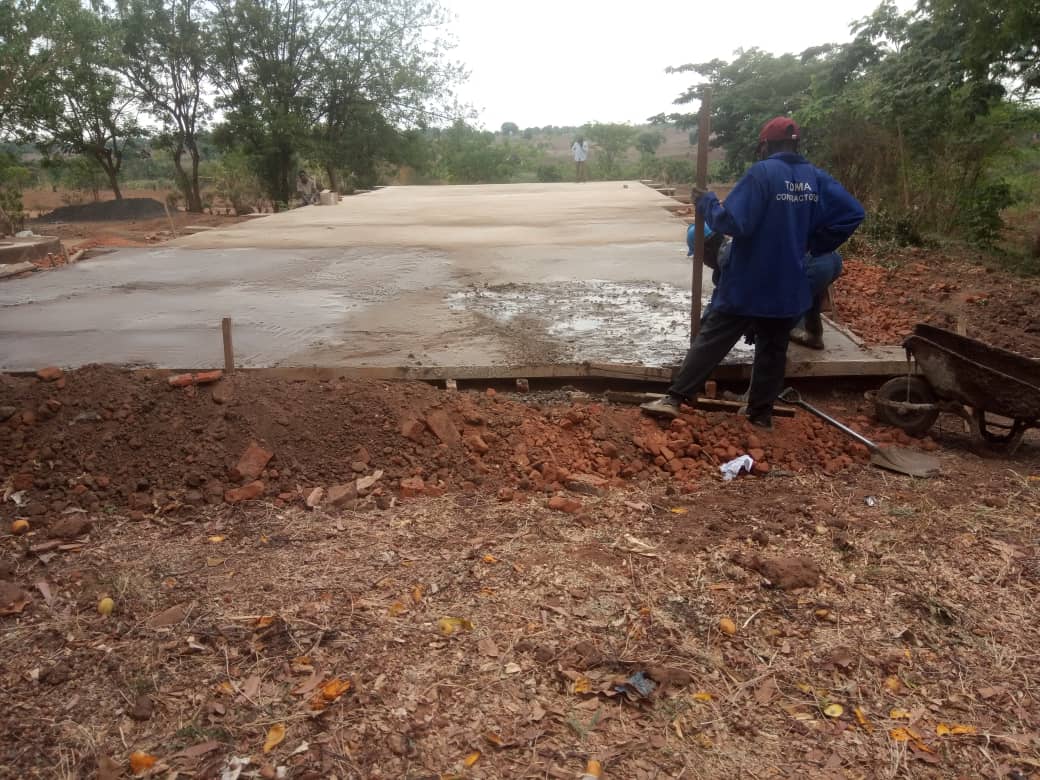 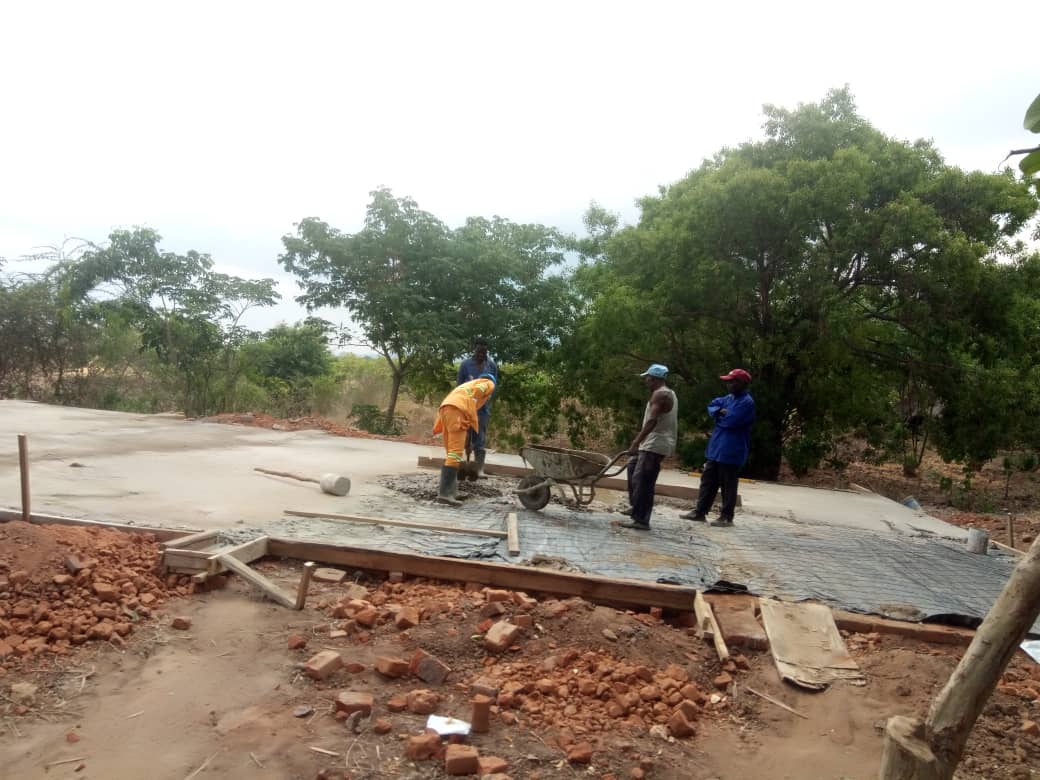 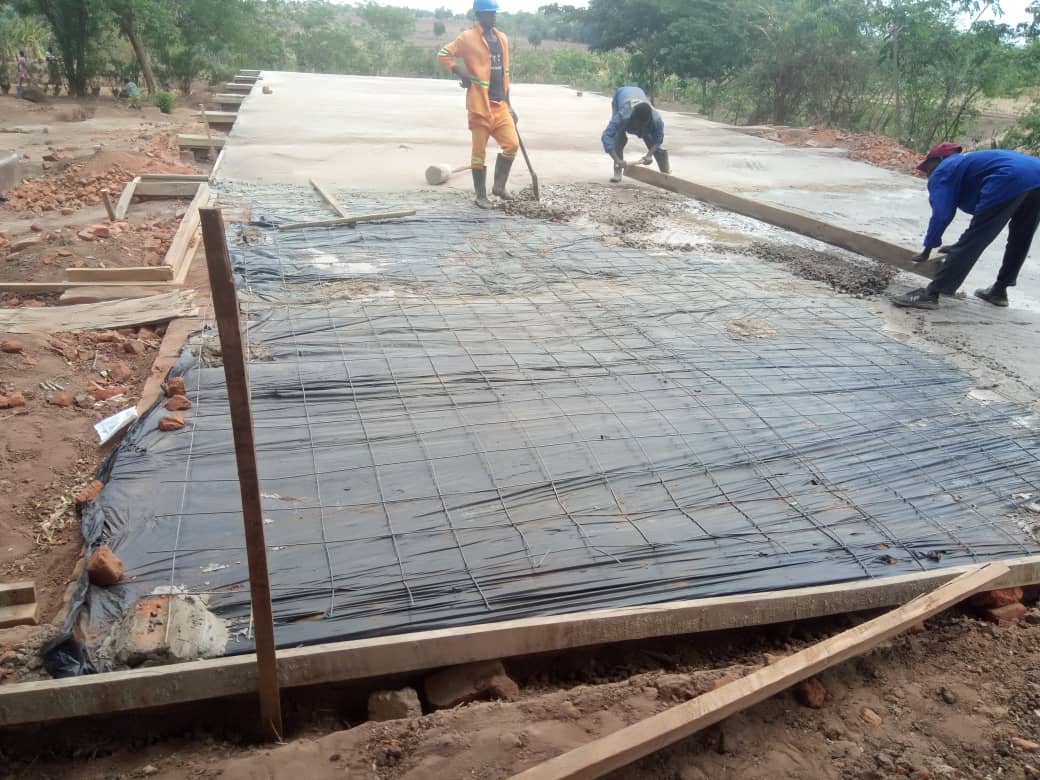 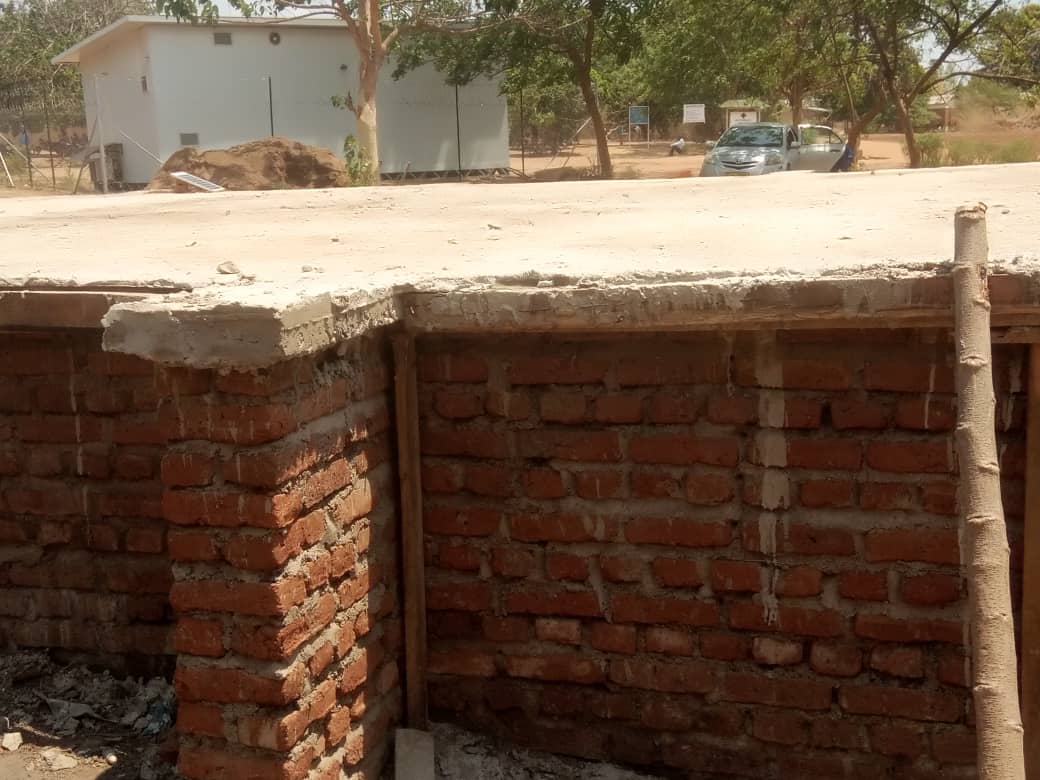 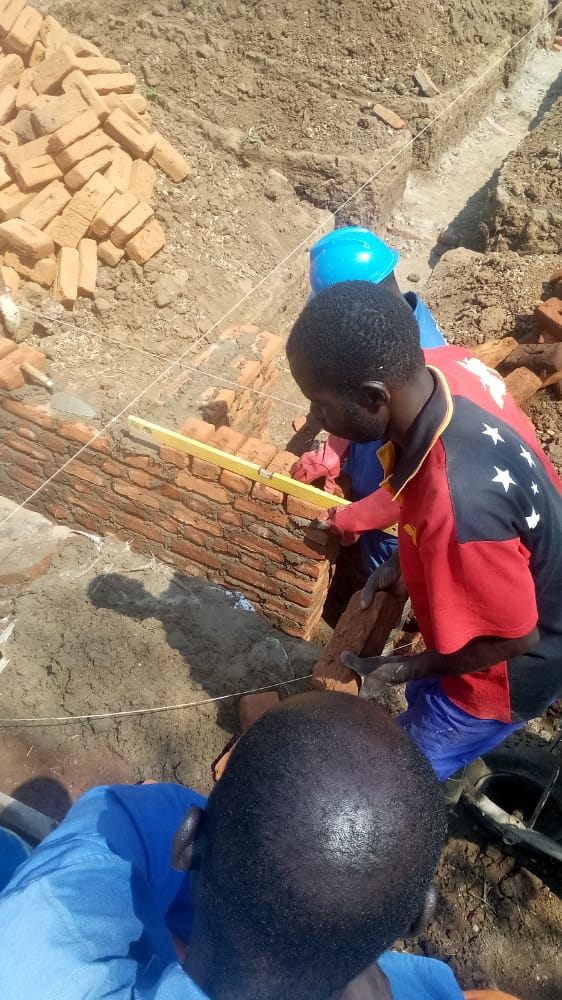 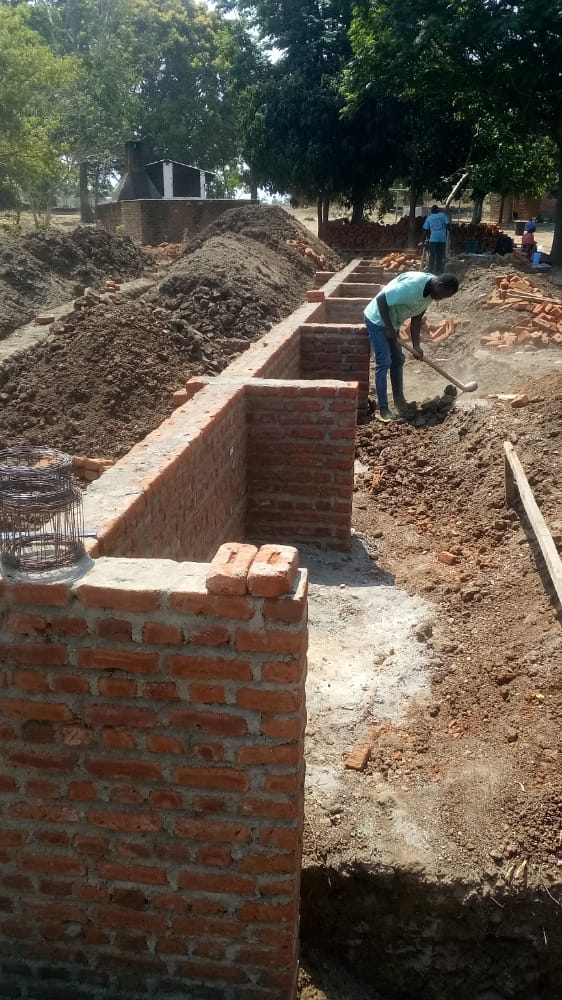 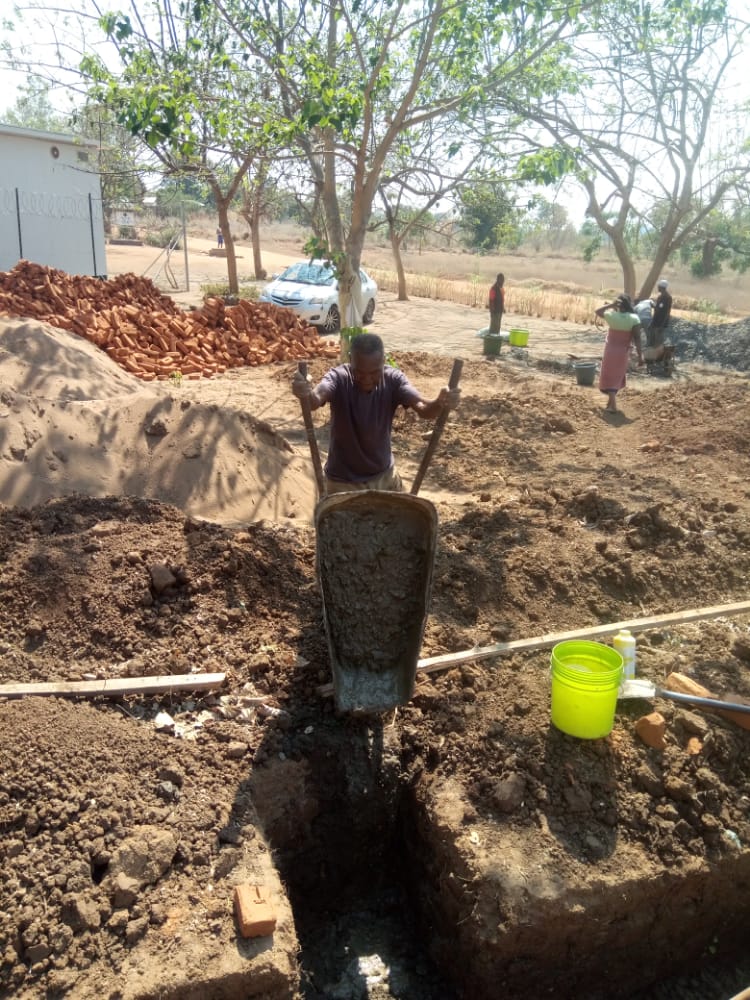 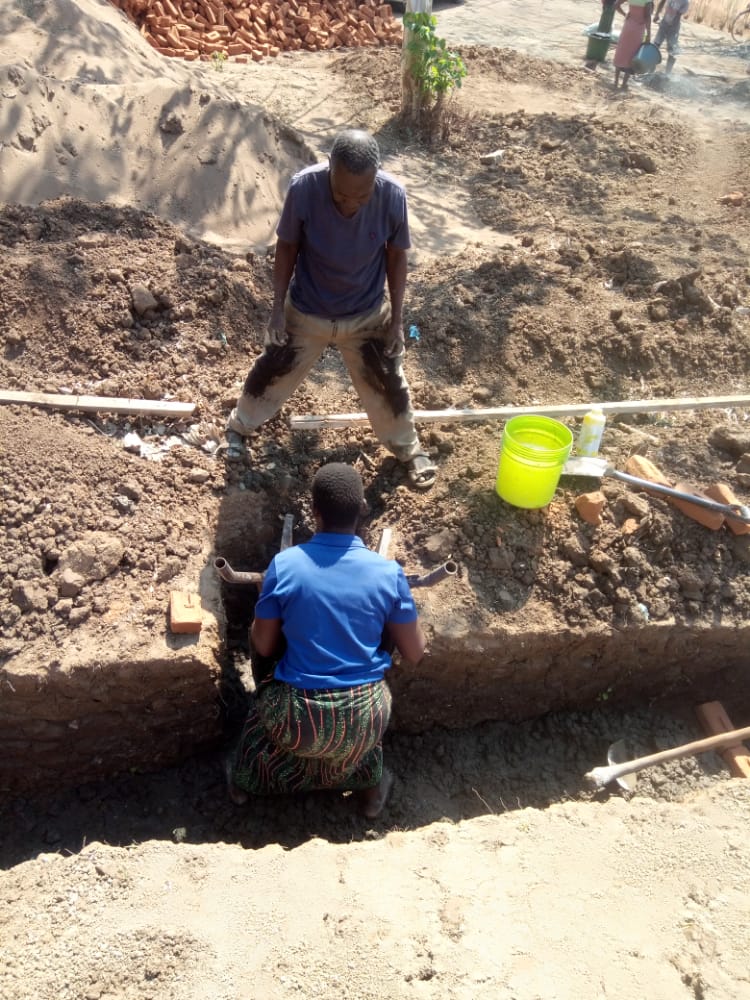