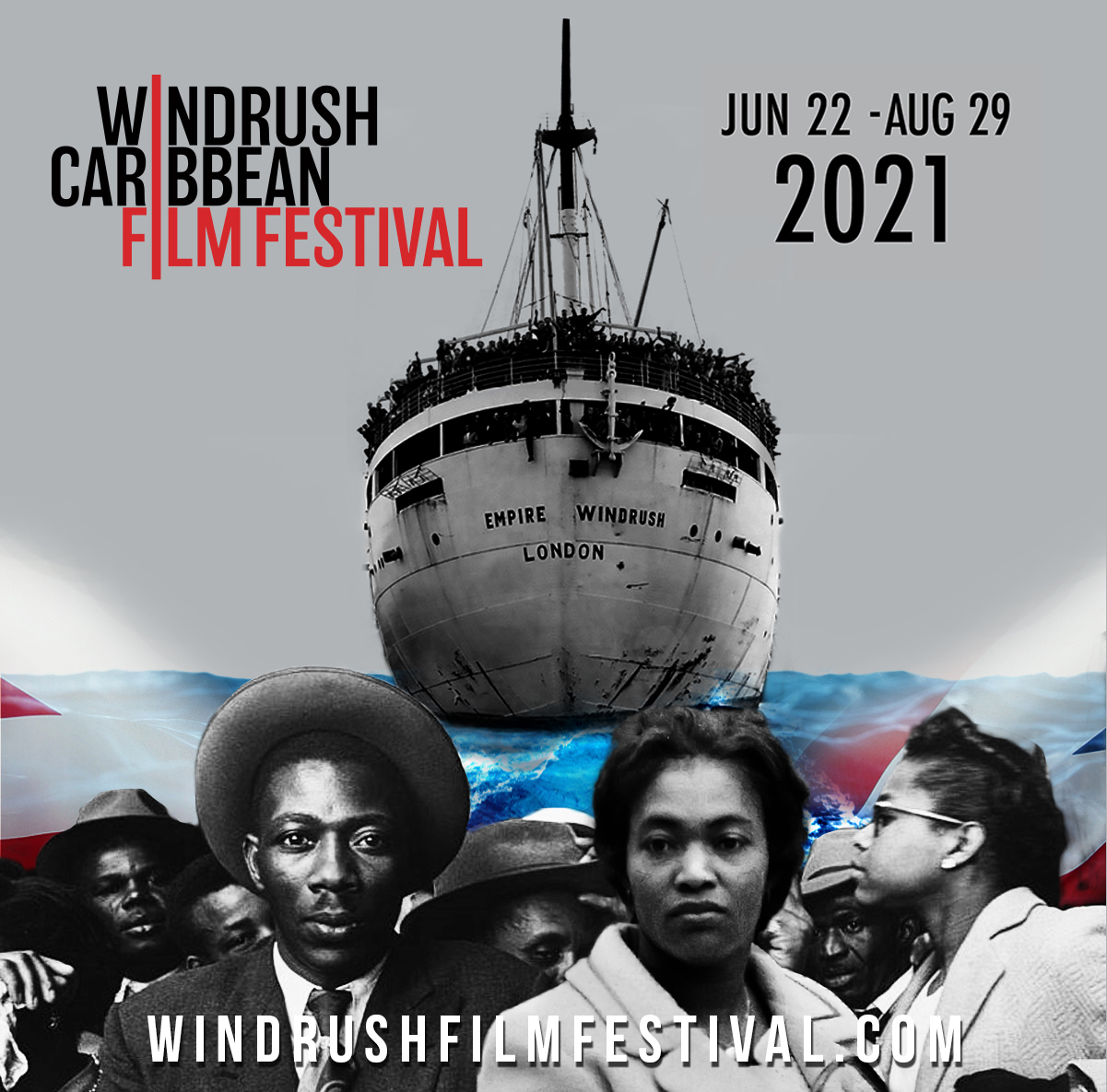 UNISON Scotland are delighted to support the Windrush Caribbean Film Festival – Virtual films and events will run from 30 July to 29 August.

The theme for this year’s festival is the history of Carnival in Britain, with a special focus on Carnival Arts including: Music, Mas, Costumes, Photography and more. The festival will feature, live events with Q&A sessions.

UNISON Scotland are sponsoring Black Empowerment in Conversation on Friday 6 August – an evening of 4 films and conversation:  Let’s Grow; Cut Me Loose Wales and Slavery; Caribbean Eye – and the main feature Black Power an examination of the Black Power movement in the late 1960s in the UK, surveying both the individuals and the cultural forces that defined the era.

Black Power: A British Story of Resistance documents the tortuous fight for justice for black people in the UK. This film is a series of astonishing interviews with past activists, many of whom are speaking for the first time about what it was really like to be involved in the British Black Power movement, bringing to life one of the key cultural revolutions in the history of the UK.

Charmaine Blaize, UNISON Scotland activist and member of black workers committee said: “I am proud my union is supporting the Windrush Caribbean Film Festival. This festival is about us all celebrating our culture and recognising our intertwined history together.

Scotland has a complicated intertwined history with the Caribbean and we want Scots to investigate the good and bad of our history. And what better way to do this than through film, music and carnival.
UNISON’s Black power evening should be a great night, informative and entertaining. I would love to see as many of you as possible there. During the Festival, audiences can stream films and engage in discussions, from the comfort and safety of their own homes. “

Virtual screenings will run from 30 July to 29 August, and the festival will wrap up with an Awards ceremony. More information, including where you can buy tickets, is at Windrush Caribbean Film Festival website