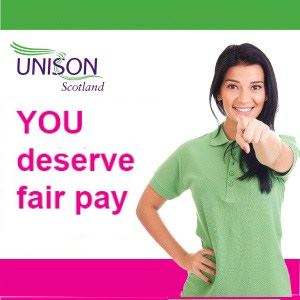 UNISON has written to every member with further details about the ballot result and we would like to thank all those who voted. We will keep you updated on our negotiations.”