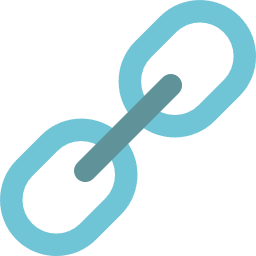 Other bodies and resources

University of the West of Scotland

UNISON National Website (with links to other regions and branches)

TIGMOO The network for UK union blogs and bloggers

Labour Research Dept (LRD) LRD has a long history and remains the leading source of up to the minute news and information for Trade Unionists.

Campaigns and Other Links

Hadeel Fair Trade shop aims to provide a sustainable source of income for craftspeople working in community based groups in the West Bank, Gaza and Lebanon.

Stand Up To Racism Scotland