These documents with further information are on the Scottish government website 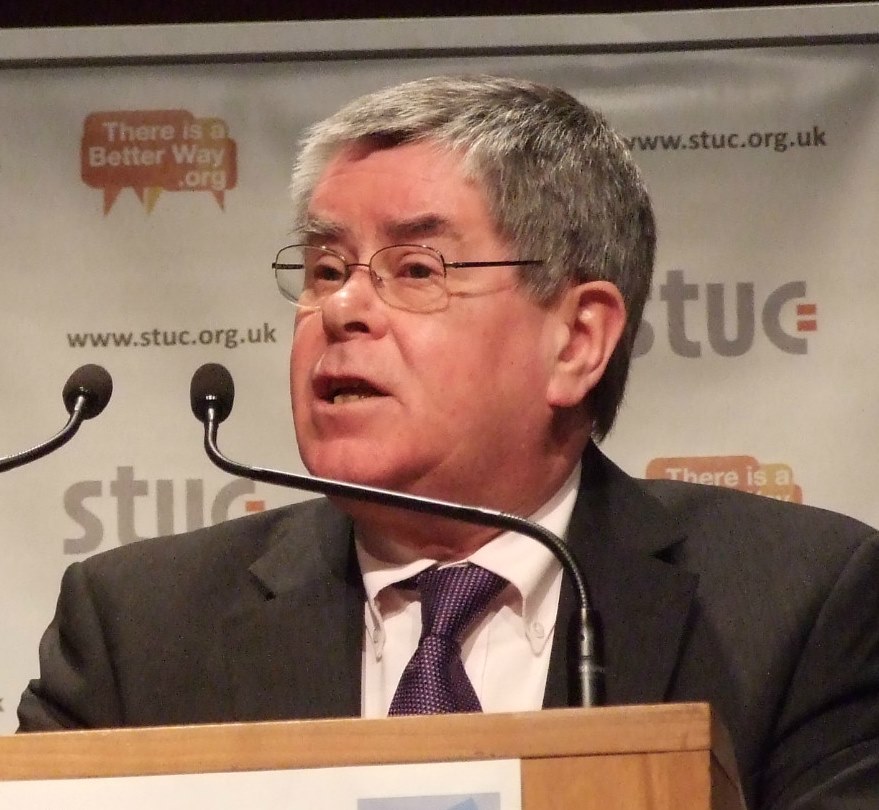 “We welcome the recognition for those on the lowest pay but 3% for those under £25k and 1% for those over falls short of a decent pay rise for public sector workers.

The pandemic has shown the vital role of public sector workers across Scotland. Whether in the NHS, local government, social care or our emergency services, their effort has been heroic.

The workforce need a pay settlement that recognises the sacrifice so many have made over the pandemic and starts to restore some of the reals terms pay cuts of the past decade and show how much the government values the role they play in Scotland.

Public sector workers live in communities across Scotland. They spend their wages in local shops and businesses helping which will rebuild our economy after the pandemic. There will be some hard discussions in the various negotiating groups” 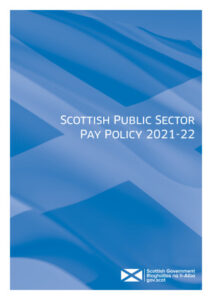 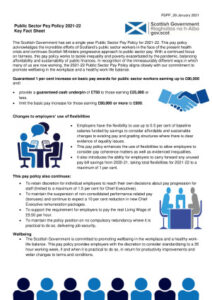 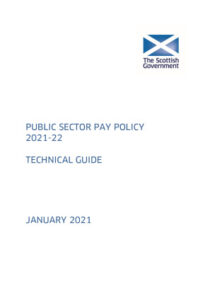