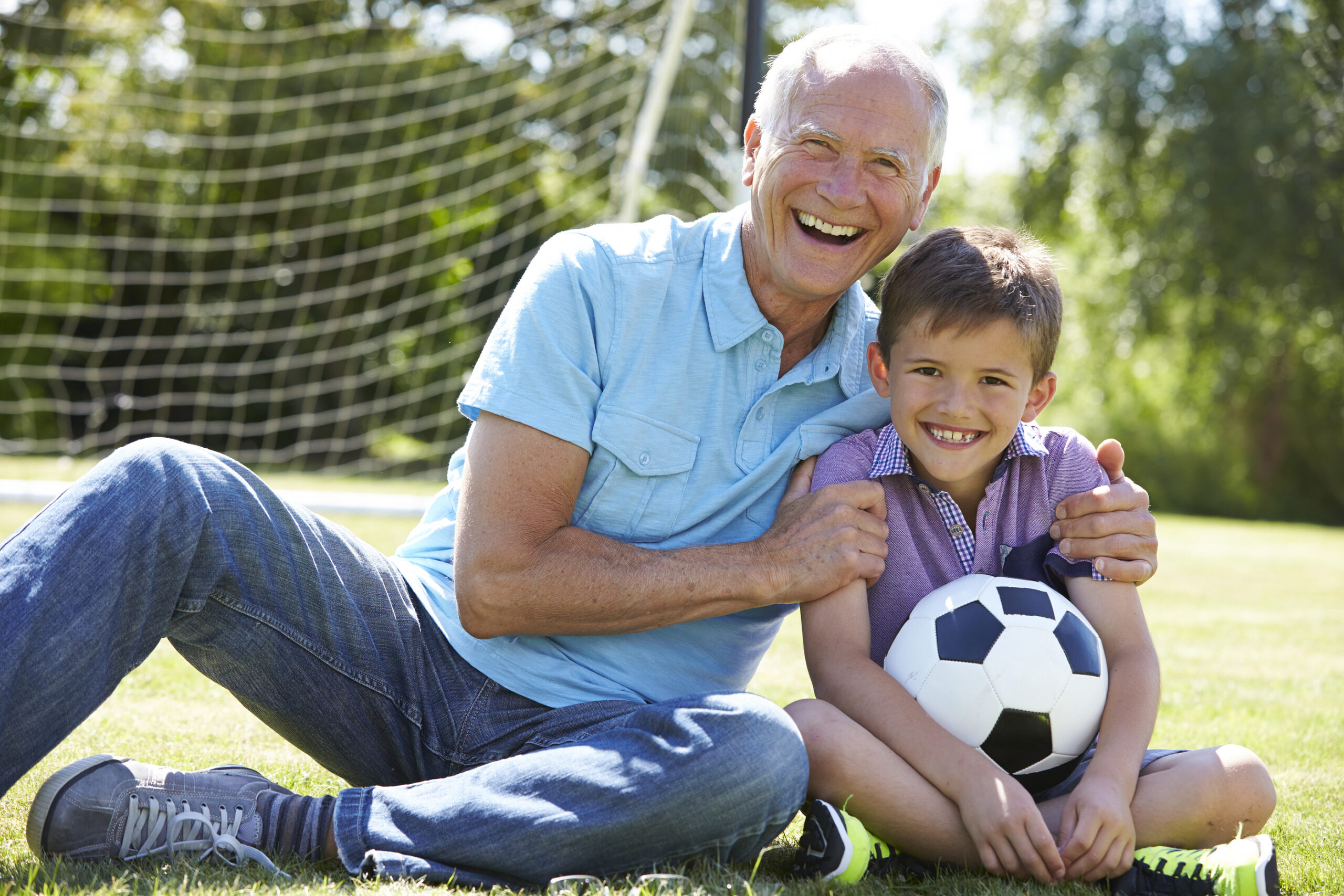 In a survey of over 6000 local government pension fund members, almost 9 in 10 (88%) are calling for their pension funds to be invested ethically.

The Local Government Pension Scheme in Scotland holds assets worth over £46 billion. Fiduciary duty requires that the primary purpose of investing those assets is to generate a return to pay the pensions of the workers. However, within that, pension funds have got wide scope to determine their investment strategy. In a survey of over 6000 local government pension fund members:

Stephen Smellie, depute convenor of UNISON Scotland said: “There is a sound financial case for ethics to play a role in our pension investments. Investments in ethically dubious companies can be at risk from either regulatory change or in the case of fossil fuel-based companies at risk of becoming stranded assets as governments move to reduce reliance on carbon-based energy.

“Pension funds should listen to those workers about their investments. But none of the 11 LGPS funds in Scotland have yet directly asked their members their views. So, UNISON, the biggest trade union in Scotland, asked our members in the LGPS what they thought. Nearly 6,000 responded and they want their pension fund more ethically invested.”