This survey is part of UNISON Scotland’s Damage series: a programme of surveys looking at the impact of the age of austerity on services and those who deliver them. Trading Safety takes a closer look at the issues affecting staff in local authority trading standards teams.

In day-to-day terms this means ensuring that the things we buy are safe, are in the correct amounts, are as described on the packaging, that price displays are fair and we are not overcharged.

Key points from the survey:

Members are struggling to deliver a high quality service; 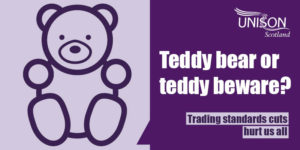 Teams have had to adapt and find new ways of working. Again we see a highly-dedicated workforce exhausted and demoralised by austerity. Staff are working hard to protect citizens from financial and physical harm.

They support businesses by ensuring that they aren’t undercut by fraudsters and those who don’t follow the rules. They are dedicated highly-qualified teams who are under enormous pressure. They feel exhausted, undervalued and are struggling to deal with the demands placed upon them.

Only two per cent stated that the budget had increased this year and one per cent over the last five years. Staff are under substantial pressure to try and maintain a quality service with less staff and resources. 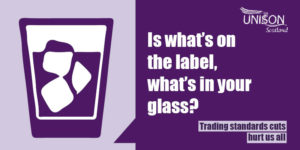 Work is now spread over fewer staff and some work has just stopped e.g consumer advice at a local authority level. Cuts mean that travel budgets are severely restricted which makes actually getting out and about to check things difficult. This gives rogue traders free rein to scam citizens. Training budgets have also been restricted meaning that while dangers and crime are rapidly evolving trading standards teams are struggling to keep up.

Trading standards teams have responded to the staff shortages in a number of ways. Members indicate that teams now struggle to undertake some of the specialist roles such as animal health.

Members are concerned about the loss of specialist knowledge and experience as it’s usually the staff with the longest service who volunteer to go. Most struggle with heavy workloads and therefore their work is much more reactive rather than proactive: dealing with things that have gone wrong rather than preventing them. 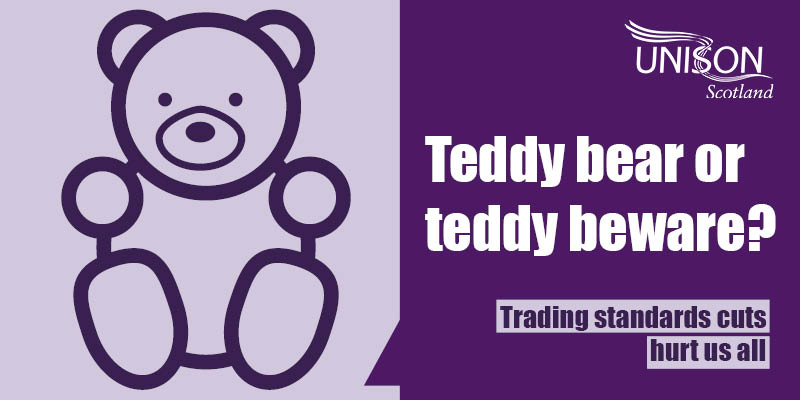 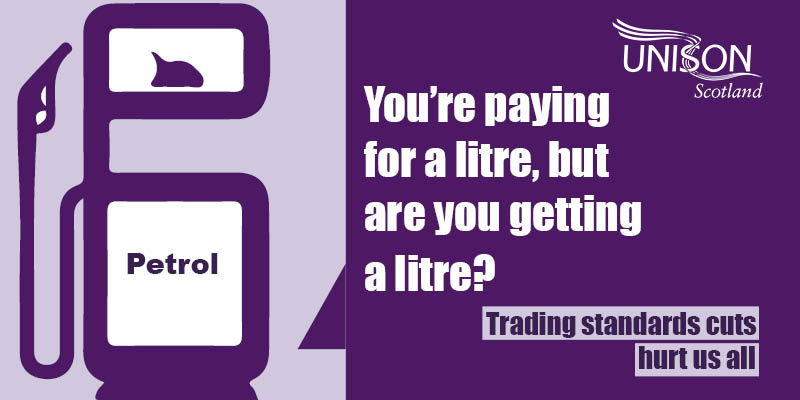 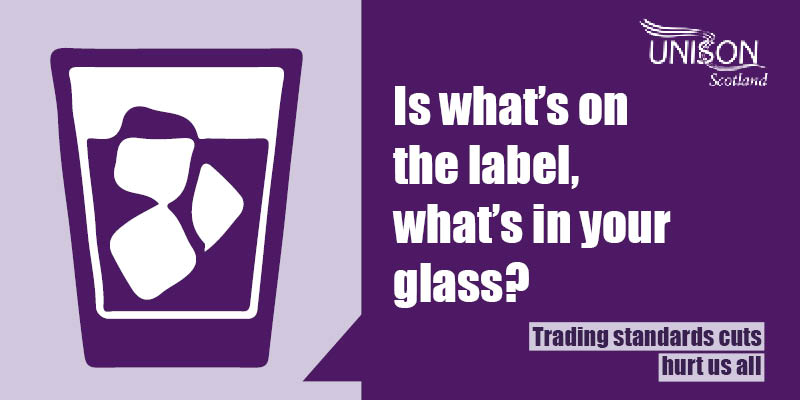 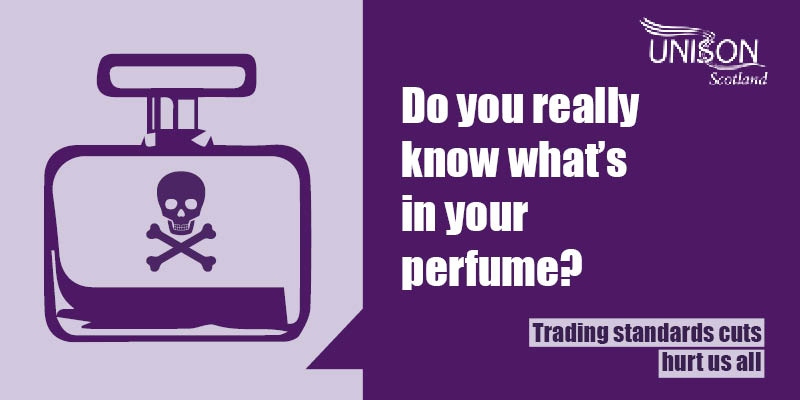