Christina McAnea has been elected as general secretary of UNISON, the UK’s largest union.

She has held senior positions across the union, negotiating on behalf of members working in police forces, schools, universities and colleges, and the NHS.

Christina grew up in Drumchapel, in Glasgow. She left school at 16 and worked in the civil service, the NHS and retail before going to university at the age of 22.

Christina first worked as a housing officer for Glasgow City Council, where she began her trade union activism. 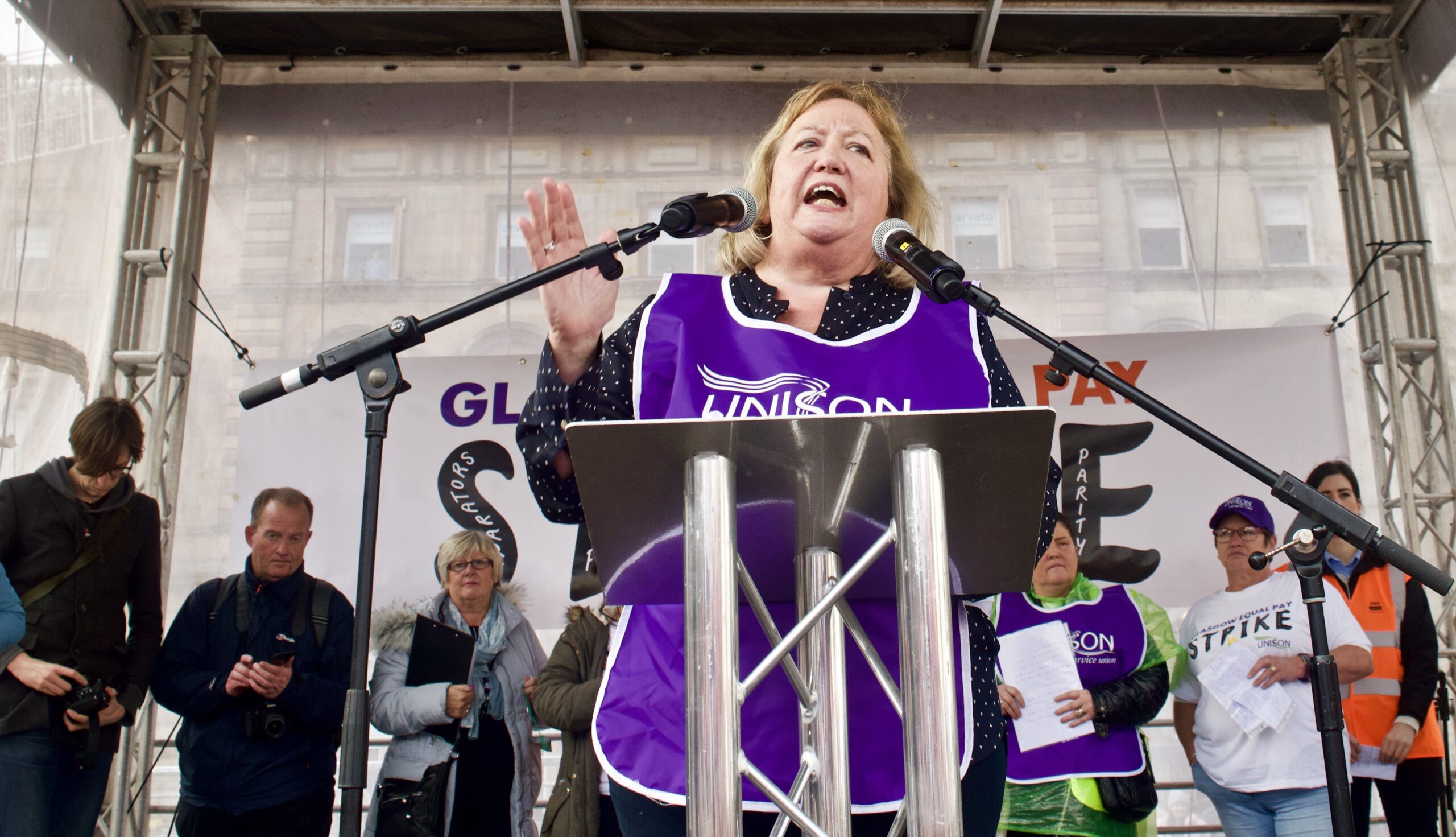 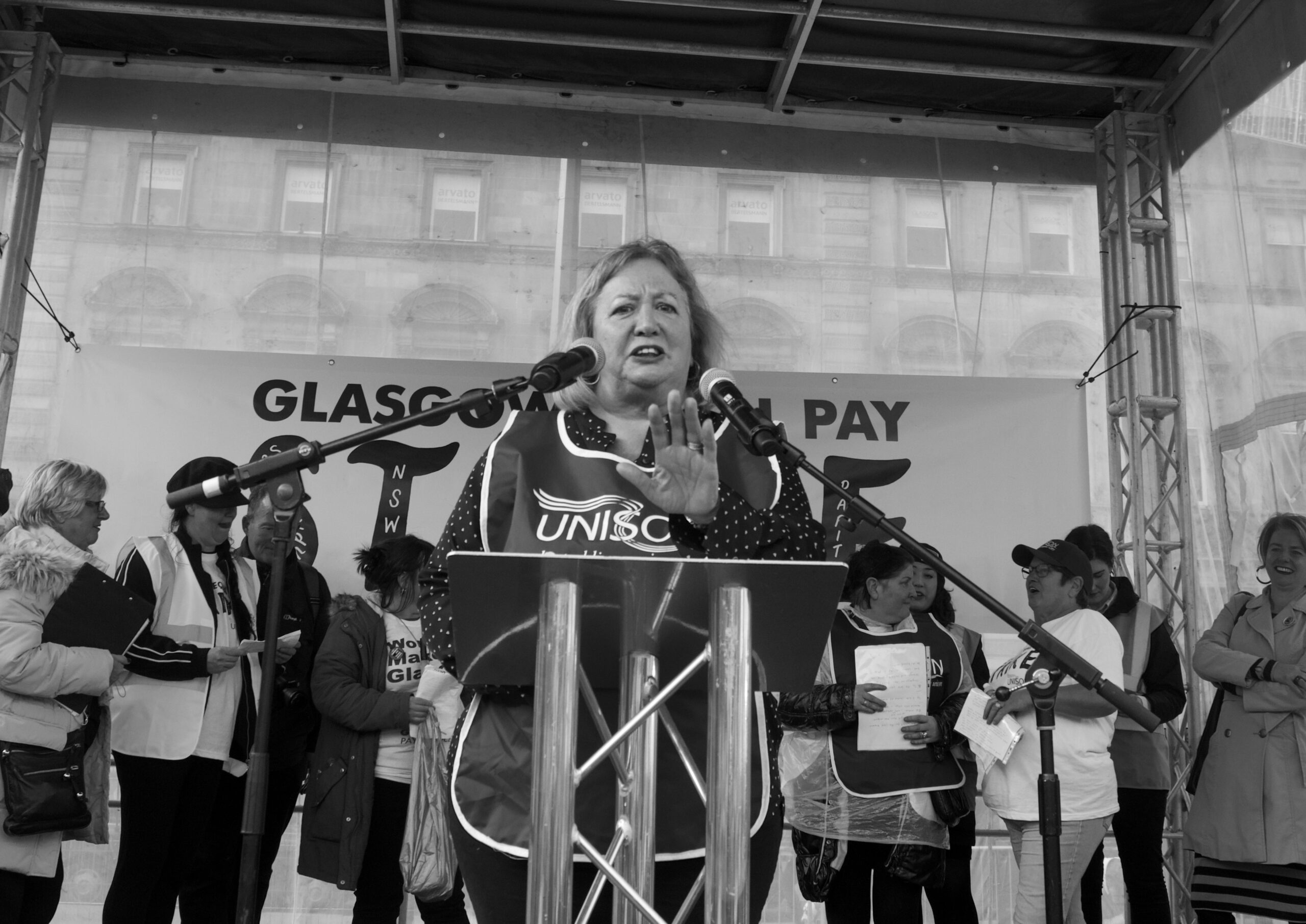 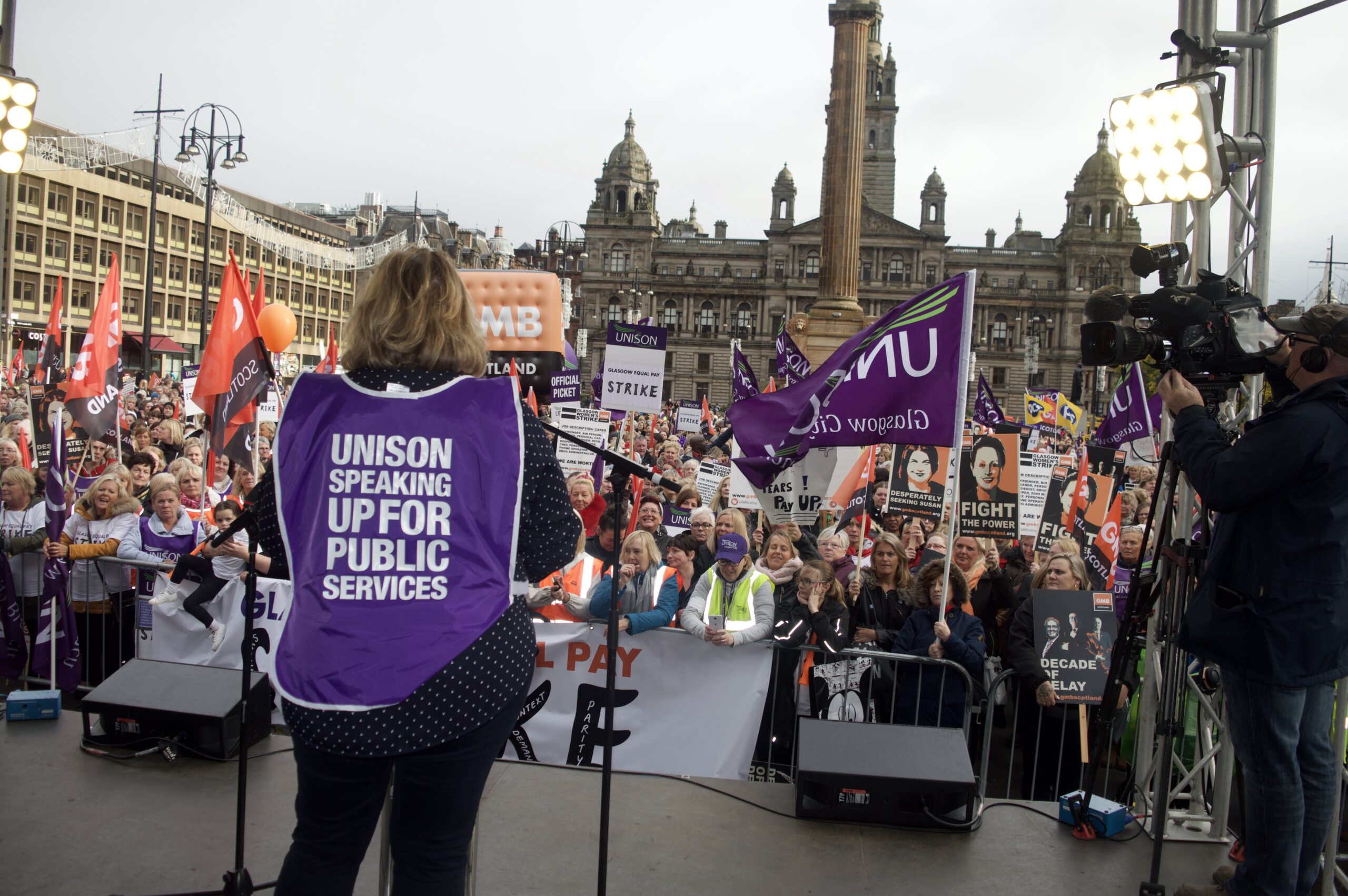 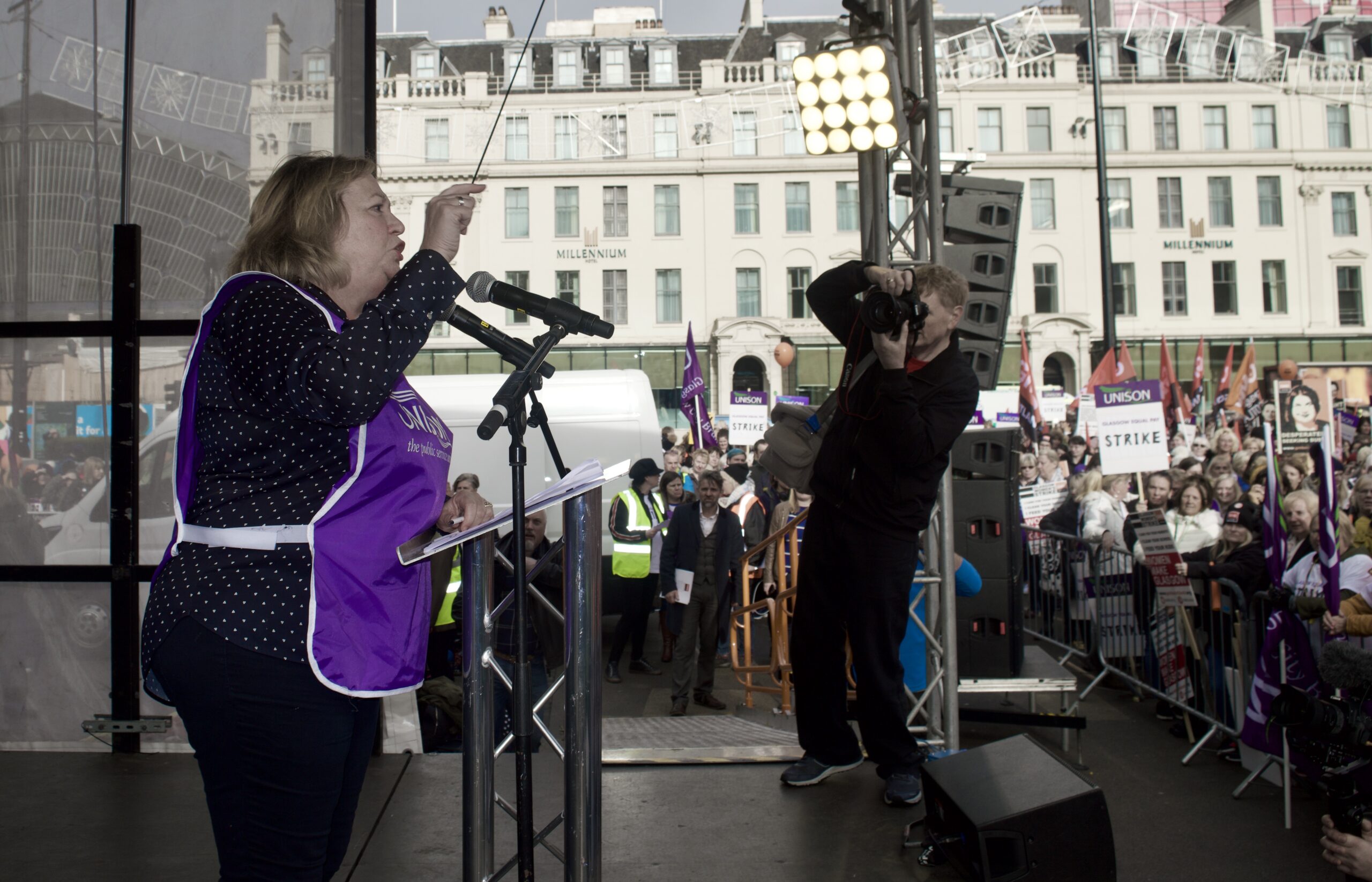