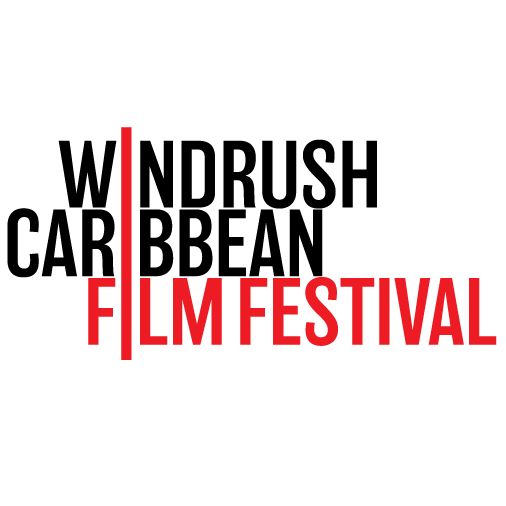 UNISON has agreed 100 free tickets to distribute as part of its sponsorship of the Windrush Caribbean Film Festival. Further details will be announced soon.

UNISON will also sponsor Black Empowerment in Conversation on Friday 6 August – an evening of 4 films and conversation: Let’s Grow; Cut Me Loose Wales and Slavery; Caribbean Eye – and the main feature Black Power an examination of the Black Power movement in the late 1960s in the UK, surveying both the individuals and the cultural forces that defined the era.

Virtual films and events are running from 30 July to 29 August. The theme for this year’s festival is the history of carnival in Britain, with a special focus on carnival arts including music, mas, costumes, photography and more. See further details at our webpage