Staff at Queen Margaret University and Edinburgh Napier University are on strike today over pay. Staff at these two universities are striking with nine other universities and higher education institutions across the UK.

Staff at nine of the UK institutions have voted to strike over a pay offer of 1.5%, including three who are taking industrial action on changes to their pension. This follows action at the University of Dundee over a demand for fair pensions.

The University and College Union (UCU) is also staging a series of strikes at several universities over pay and pension issues over the coming days.

UNISON head of higher education, Lorcan Mullen said: “Staff at Napier and Queen Margaret Union are on strike today (Monday) and Napier will also strike tomorrow and Wednesday to protest against a succession of imposed, miserly pay rises.

Something must be done to address the in-work poverty, low morale, staff turnover and obscene inequality we see on our university campuses. Principals and senior management cannot ignore the cost-of-living crisis engulfing their workforce – they must listen and act.” 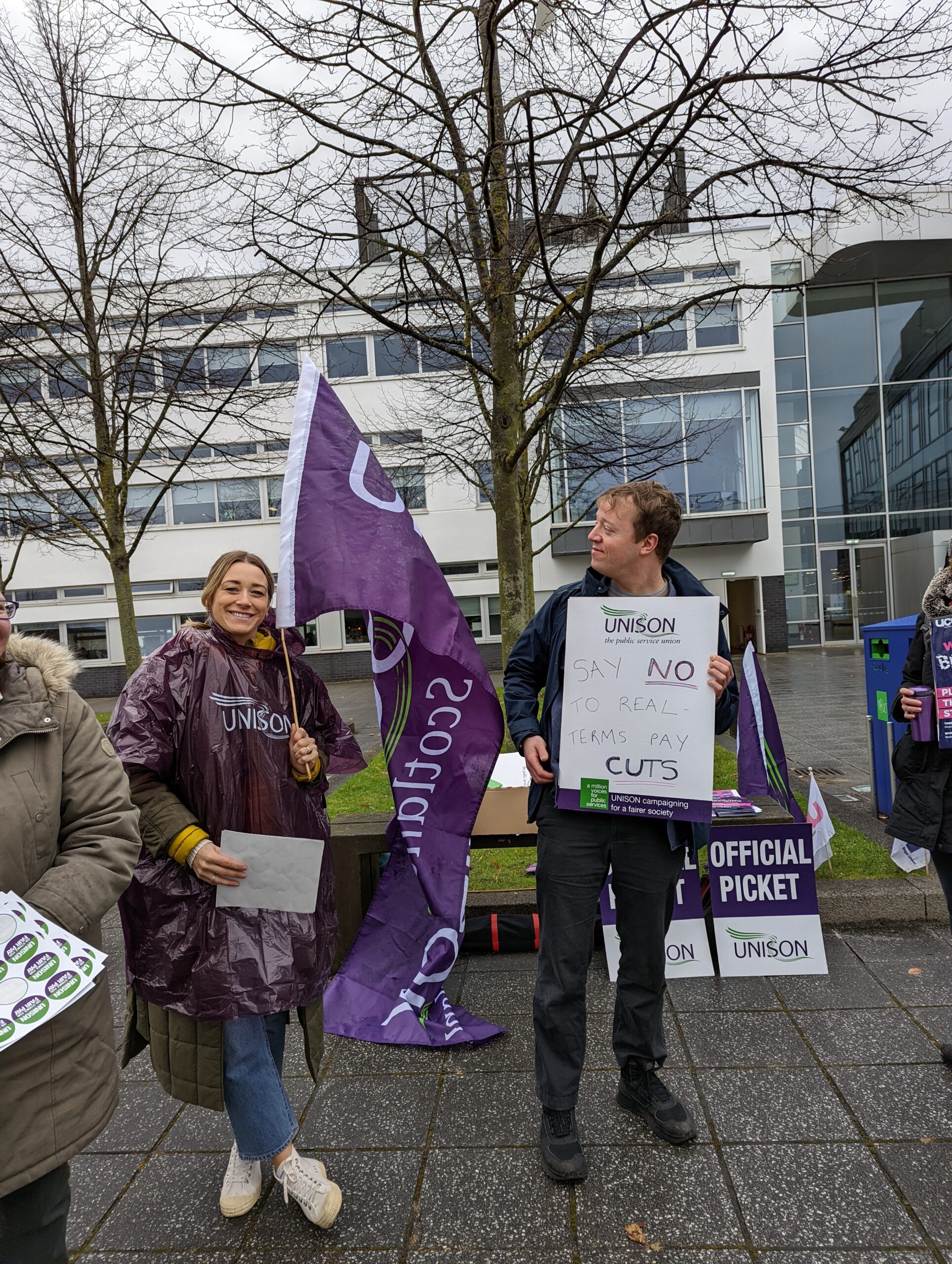 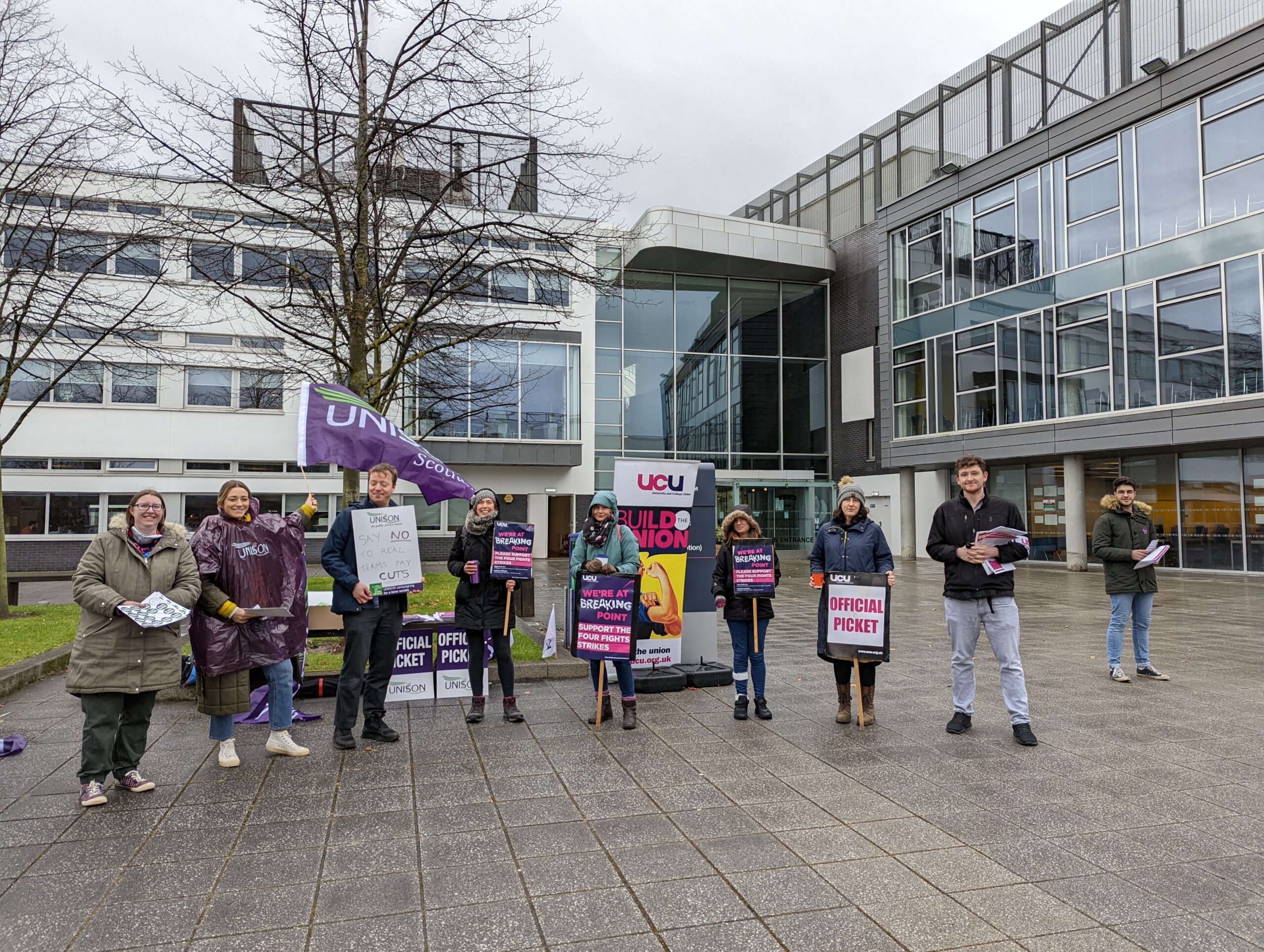 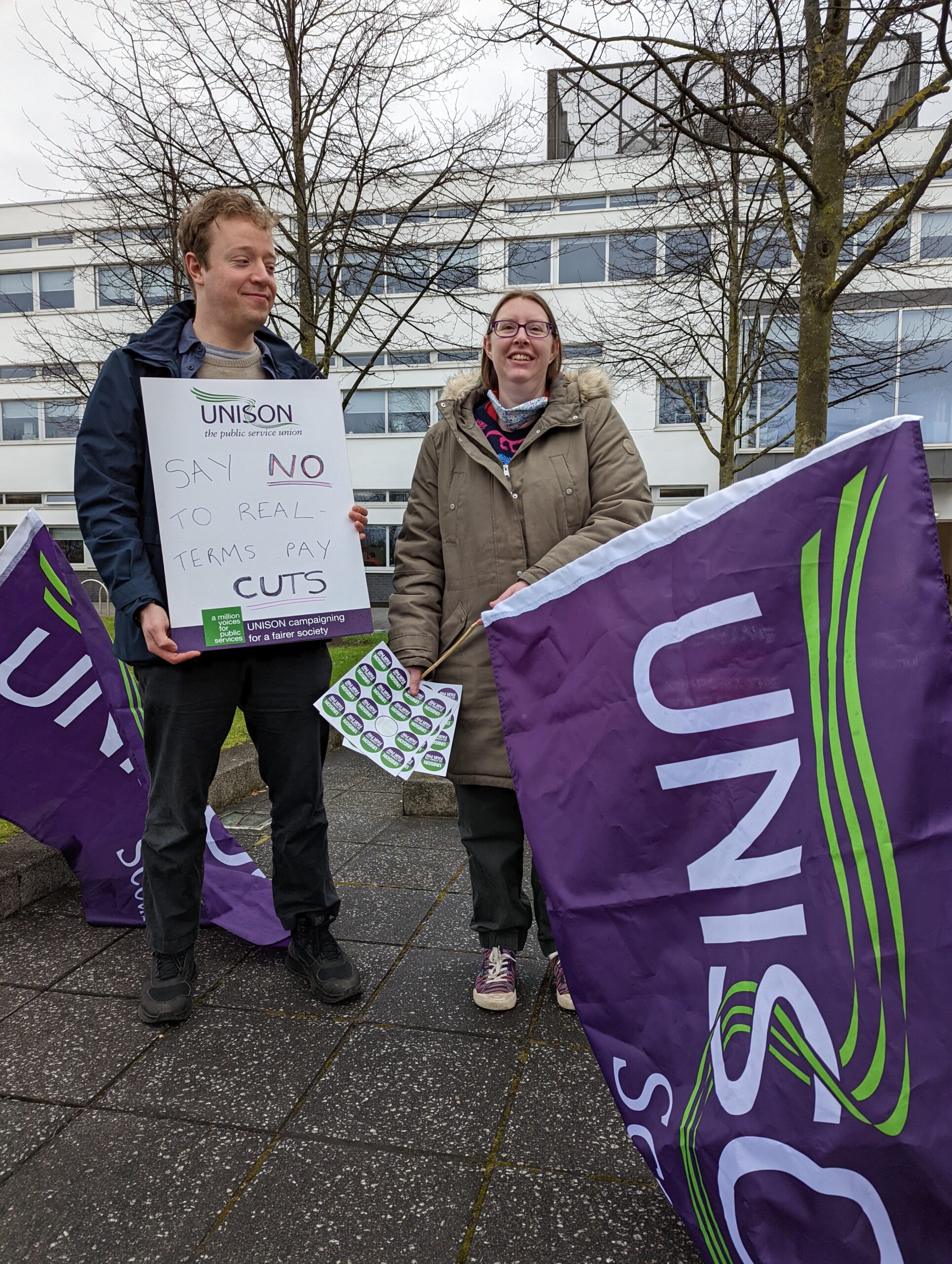 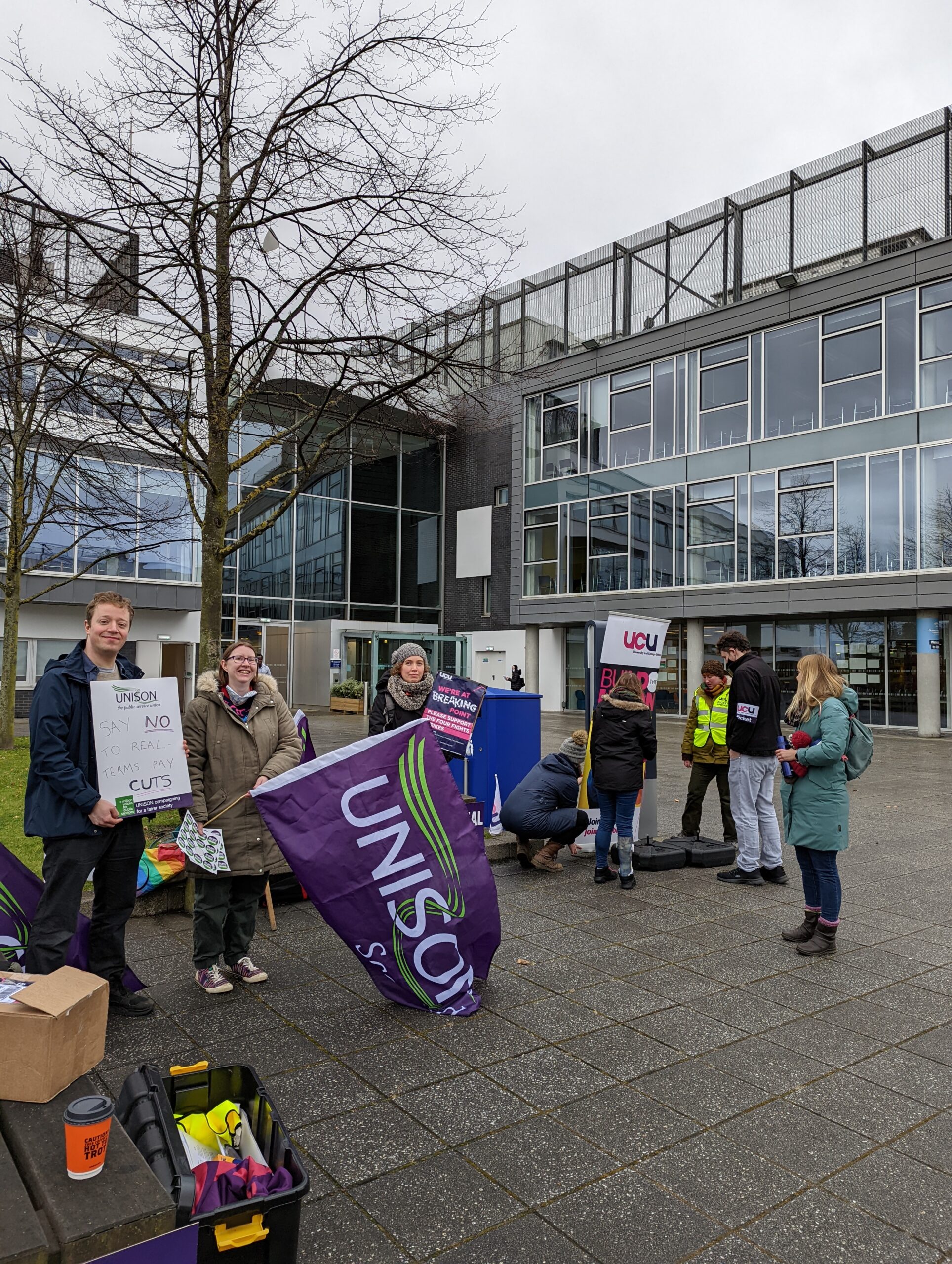